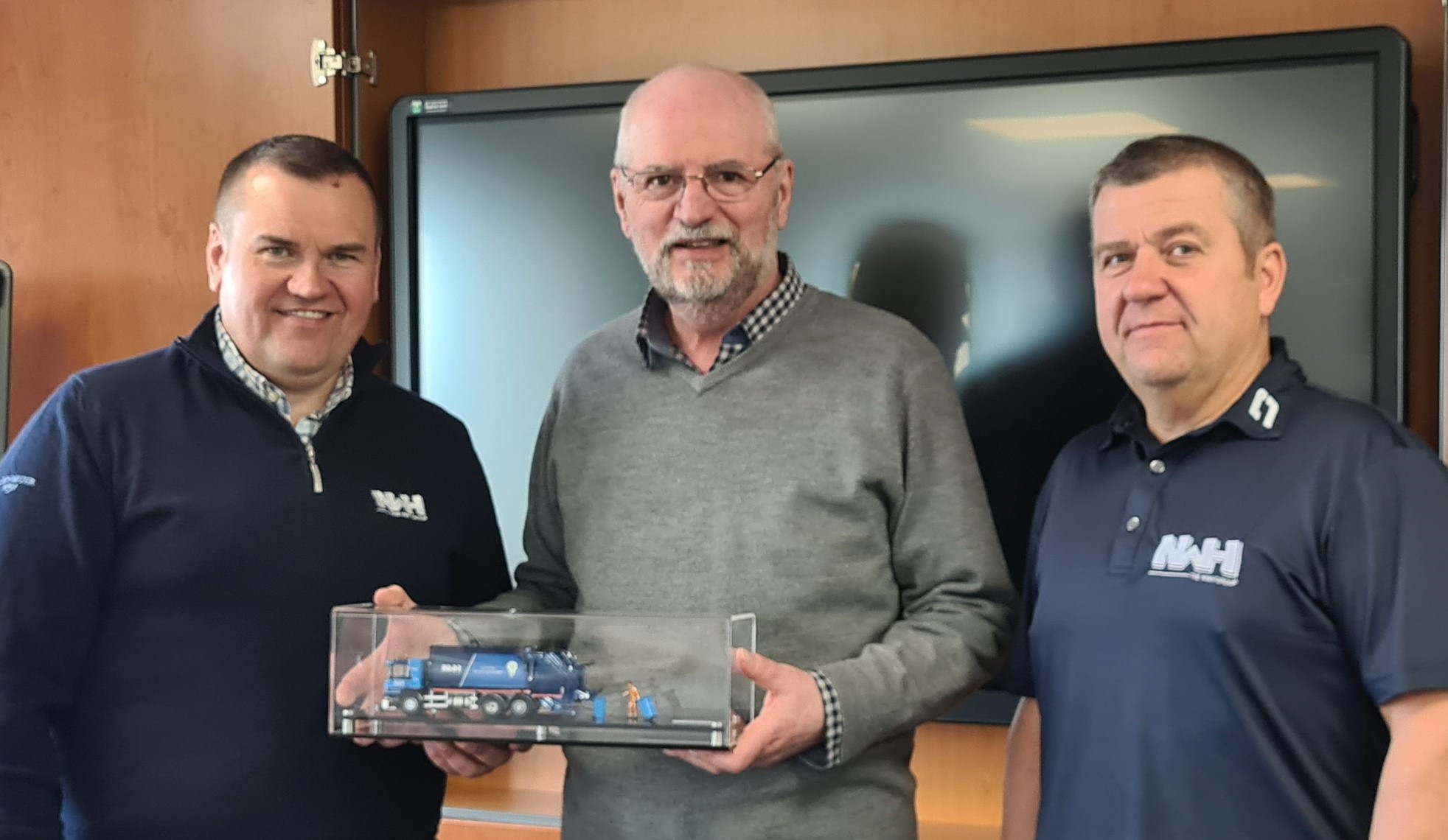 The NWH Group has today announced that John McCormick will be stepping down as chair of the national recycling business. John will remain in post until April 2022.

John first supported NWH in a non-executive capacity in 2010, before being appointed Chairman in 2012. His vast business experience, particularly in the areas of strategy and acquisitions, has been invaluable as NWH expanded its geographical reach and service offering.

During his twelve years working with the business, he assisted NWH with six acquisitions including;

“I would like to thank John for his significant contribution to The NWH Group. During the last 12 years, not only has John inspired me to become a better leader, but he has also helped grow the Group from a small family business into a competitive national player with a strong structure and corporate governance in place.

“John’s guidance has been invaluable, especially on strategic acquisitions which has been instrumental in transforming The NWH Group from a turnover of £13 million to £40 million and a workforce of over 350 people.”

John was previously chief executive of Enterprise Foods as well as a member of its Board and chairman at Memex and Coneworx.